The one with the cheese and meat juice oozing out.
The one without the crust, the one with most sauce.
The crispy, caramelized one. The one hardest to share.
That one.

As a child I used to sneak into the kitchen and skim the caramelized layers of cheese and sausage off the top of my mother´s potato gratin. With friends I ate the toppings off pizza, leaving the crust and doughy base behind. When offered a bite of someone´s sandwich I wait until both edges of the thing have been nibbled off and attack the soft exposed center where the fillings dangle out like the steamy entrails of freshly felled prey. When sharing fries I go exclusively for the thin, extra crunchy ones and ignore the beefier wedges altogether. Or I go for the one with most condiments or spices sprinkled on. I´ve always been particular about which bite of which dish I want, if not the whole thing. And the more I travel the more I find this concept applies to trying food in new regions.

When I go to the Dominican Republic, for example, I don´t just look for the “best seafood restaurant¨ because I don´t want mussels in white wine sauce on a touristy boardwalk with a guy playing an accordion and another peddling me packets of tissue paper. I care about how to track down That Best Bite of the DR. And it´s the same everywhere else. I seek out the bite that makes me feel part of a place, no matter how much of a tourist I may look like while eating it. That bite of chicharrón with icy cold Presidente beer in some roadside stall under the afternoon sun or that late-night bite of a local favorite sandwich with a morir soñando milkshake after a tad too much rum. That choripan in Argentina, that completo with guac in Chile, that frikandel in Amsterdam, that ıslak burger in Istanbul. That bite of toasted pain d’épices with butter on Christmas morning in France. That bite of cheek meat at a village pig slaughter in Hungary. That place, that bite I´ll remember as the best of my trip there. 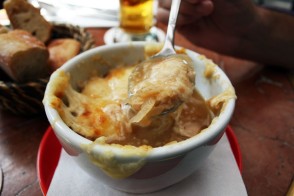 She even makes a few lewd and hilarious double entendre’s that the boy doesn’t seem to be old enough to understand. 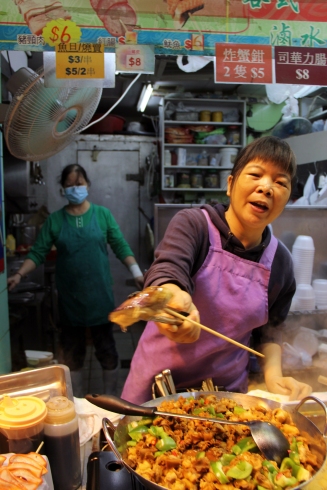 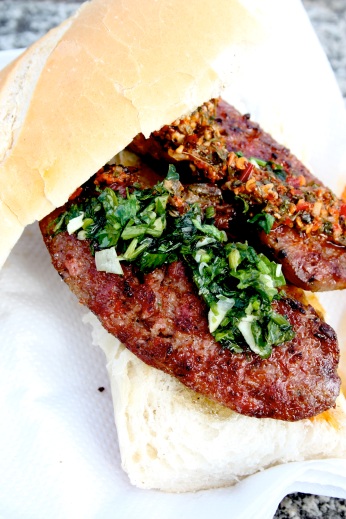 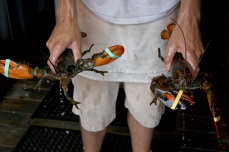 Lobster in Rockport on the North Shore 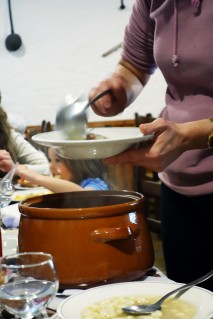 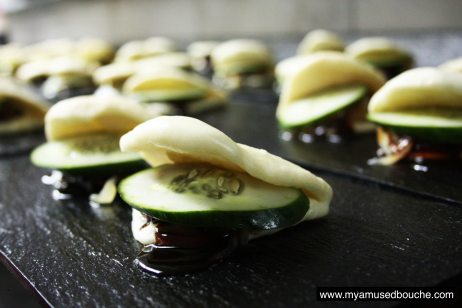 One of the whole trinity of Argentine asado: costilleras 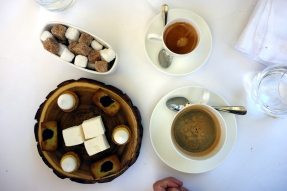 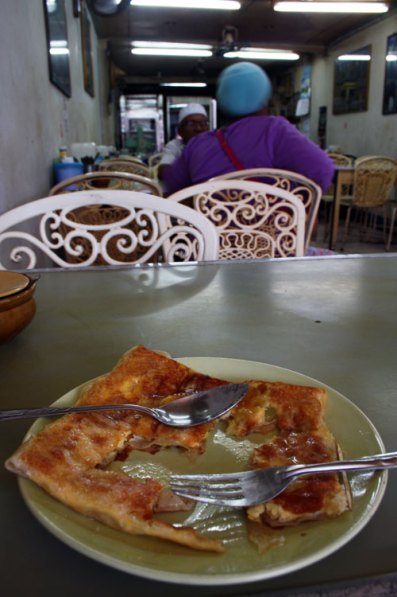 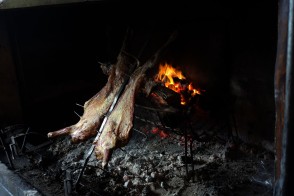 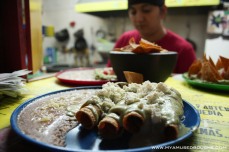 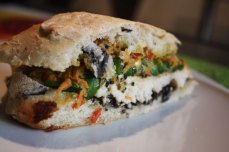 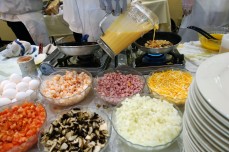 A pinguino of red wine in Buenos Aires 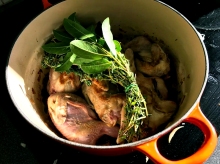 A corndog at a fair in North Carolina 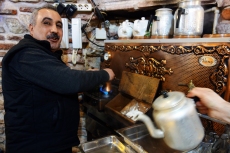 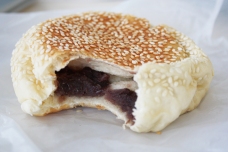 An assortment of cheeses at a brilliant restaurant in Uruguay 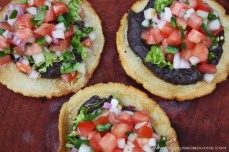 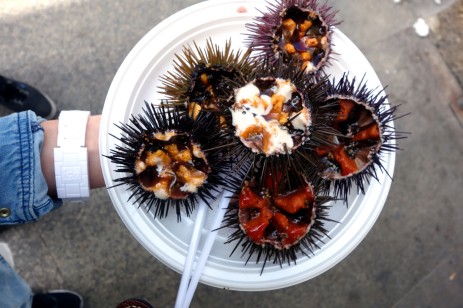 Cheek is the best part 🙂 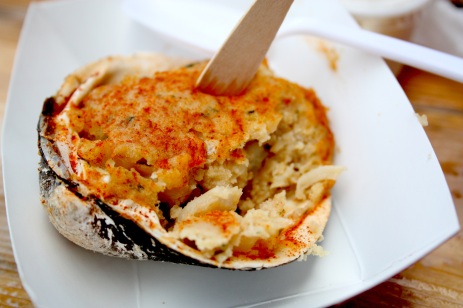 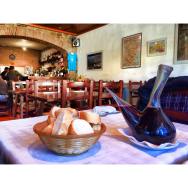 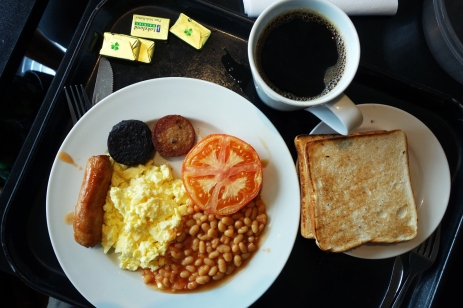 Lentil and couscous salad with eggplant, tomato and goat cheese at La Cagette in Bordeaux 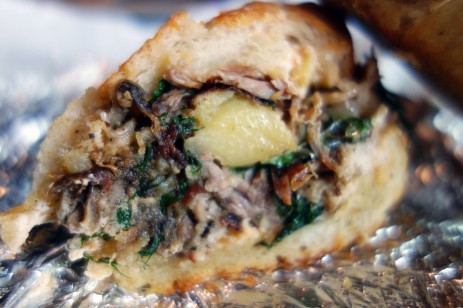 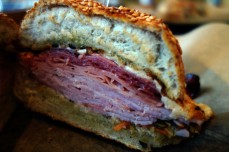 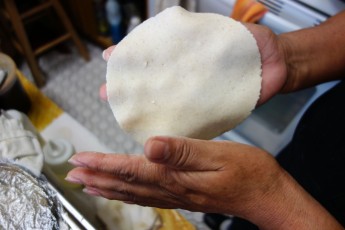 Handmade Mexican tortillas at a Pueblan home in DC

Being me in Mexico

Chicken on bed of corn at La Cagette in Bordeaux 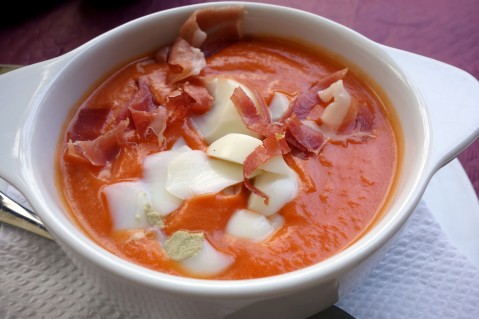 Salmorejo at La Parisien in Cádiz 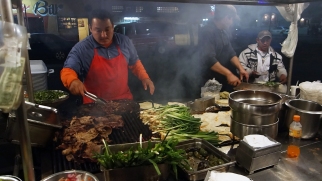 Mexican tacos on the streets of Tijuana